At Global Alliance, we take the “Worldwide” in our company name very seriously. We pride ourselves in offering premium limousine services to our clientele not only in our home base of Toronto but around the globe. Through our sophisticated network of trusted worldwide affiliates, Global Alliance can provide professional chauffeured services in hundreds of international cities. We will discuss many of the major worldwide destinations served via our affiliate network on this blog. Today, we pay a visit to the economic engine of China, the metropolis of Shanghai.

The largest city proper in China and indeed in the world at large, Shanghai counts almost 25 million residents and a remarkable 34 million people in its metropolitan area. First rising to prominence as a port and trading centre, Shanghai’s advantageous position on the Yangtze River Delta made it one of the first cities in China opened to foreign trade in the 19th Century. A flourishing economic centre at many times in its long history, Shanghai is now mainland China’s chief economic boomtown after a long period of sustained development beginning in the early 1990s. The Shanghai Stock Exchange is one of the major global trade exchanges.

Shanghai is a bustling modern city known for its leaping skyscrapers in the central Pudong district, also the financial centre of the city and of mainland China at large. It is a major shipping hub, boasting the world’s busiest container port. Shanghai Pudong International Airport is the main global air traffic hub, while Shanghai Hongqiao handles domestic air traffic as well as some shorter international flights. 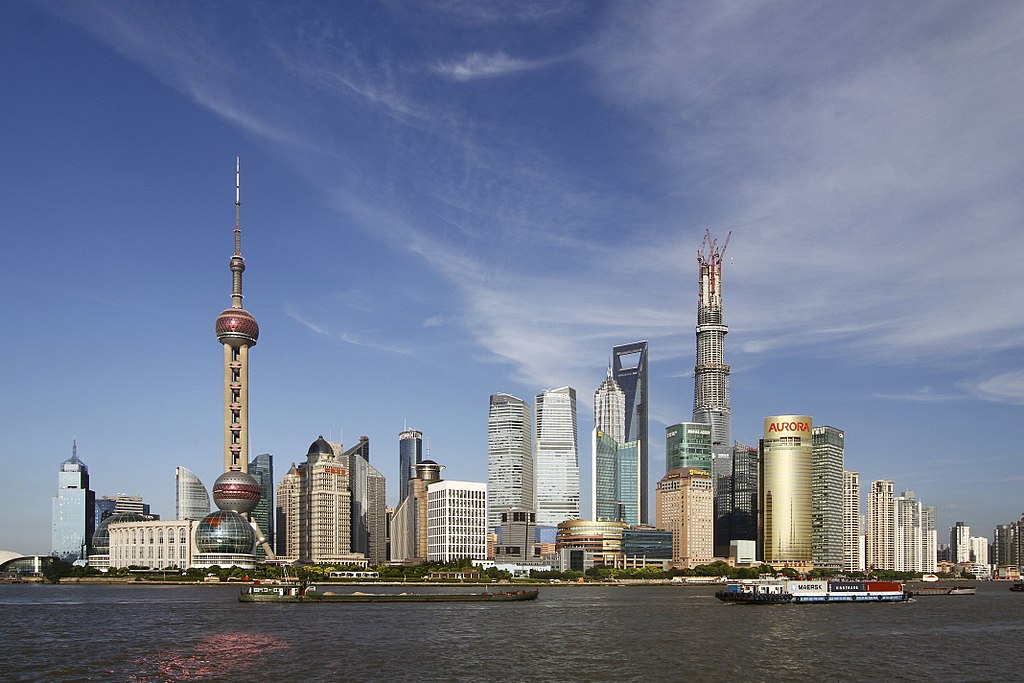 The Bund is one of the main visitor attractions in Shanghai, encompassing the waterfront promenade along the man-made Huangpu River, a Yangtze tributary, and the eclectic and impressive collection of buildings that face it. Shanghai’s architecture is astoundingly varied, including Eastern styles both traditional and contemporary as well as Western edifices from the Neoclassical to modern office towers and distinctive hybrids like the Oriental Pearl Tower. Shanghai features a wealth of Art Deco architecture as well, remnants of the city’s building boom of the 1920s and 1930s.

Like most modern metropolitan centres, Shanghai features any number of shopping, dining, and recreational options to the traveller and resident alike. It is a major cultural, artistic, media, educational, sporting, and fashion centre in China and wider Asia.

Please feel free to contact Global Alliance Worldwide Chauffeured Services for all of your transportation needs in Shanghai, China.