At Global Alliance, we take the “Worldwide” in our company name very seriously. We pride ourselves in offering premium limousine services to our clientele not only in our home base of Toronto but around the globe. Through our sophisticated network of trusted worldwide affiliates, Global Alliance can provide professional chauffeured services in hundreds of international cities. We will discuss many of the major worldwide destinations served via our affiliate network on this blog. Our tour of Texas’ major cities continues with the state capital of Austin.

The capital city of Texas since 1839 when it was still an independent republic, Austin is home to not only the state government centred on the Texas State Capitol building (one of the largest edifices in the world when it was completed in 1888 and still an impressive testament to the state’s prominence). It is also home to the original and main campus of the University of Texas (now referred to as the University of Texas at Austin), founded in 1883 and now the fifth most-attended university in the United States as well as one of the most prestigious public universities in the nation. 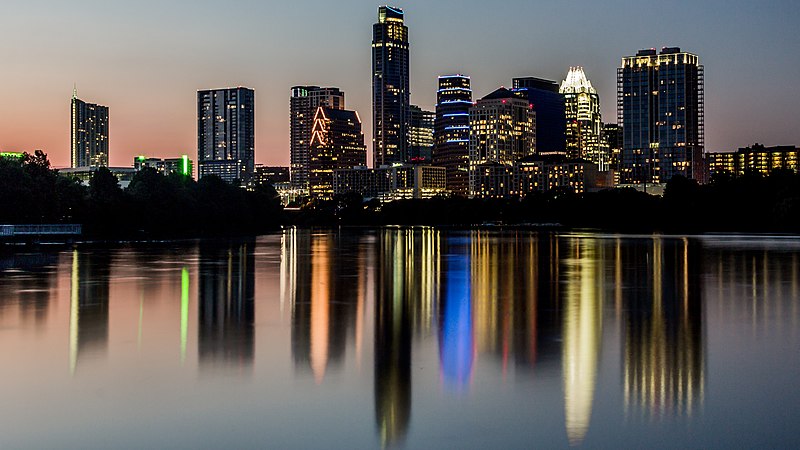 Austin’s role as the governmental and educational core of Texas defines its character today. Home to well-educated state employees both at the Capitol and at the university, Austin has developed a reputation for diversity and cultural eccentricity in the state and the country; “Keep Austin Weird” is an unofficial slogan, although some Austinites prefer the more neutral “Keep Austin Cool”.

Either way, Austin claims the title of “The Live Music Capital of the World”, boasting a music scene whose breadth and activity outstrips the metro area’s relatively small population of just under two million residents. Home to the popular PBS television concert series Austin City Limits and the outdoor music festival of the same name, Austin has also played host since 1987 to the annual South By Southwest Festival, the largest music festival of its kind in the world and also a major film festival and media conference.

As the capital city of Texas, Austin is home to many historical, cultural, and art museums, including the Lyndon B. Johnson Library and Museum. Live performance and cinematic theatres of a high quality can also be found in Austin, a city with a particularly strong presence in American film.

Please feel free to contact Global Alliance Worldwide Chauffeured Services for all of your transportation needs in Austin, Texas.