At Global Alliance, we take the “Worldwide” in our company name very seriously. We pride ourselves in offering premium limousine services to our clientele not only in our home base of Toronto but around the globe. Through our sophisticated network of trusted worldwide affiliates, Global Alliance can provide professional chauffeured services in hundreds of international cities. We will discuss many of the major worldwide destinations served via our affiliate network on this blog. On today’s virtual visit, we will take in the key cities of the Maritime province of New Brunswick.

Once a part of the French colony of Acadia and later of the British colony of Nova Scotia, New Brunswick became a separate colony in 1784. Settled by Anglophone Loyalists fleeing the American colonies following the Revolution there as well as by Francophone Acadians and Quebecois (French speakers reside mostly in the northern part of the province and make up approximately a third of the population), New Brunswick joined Canadian Confederation as an original province in 1867 and about a century later became the only officially bilingual province in the country. 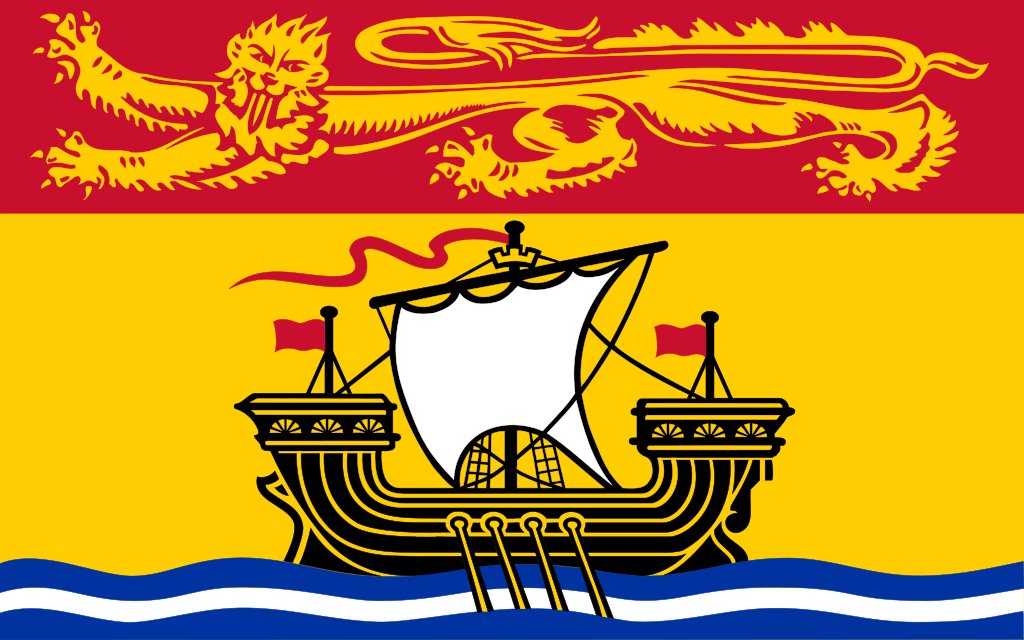 of a million residents, over a third of which call its three largest urban centres in the south of the province home: Moncton, Saint John, and Fredericton.

Moncton is the largest urban centre in New Brunswick at about 140,000 people. It is the fastest-growing metropolitan area in the province and one of the fastest-growing in Canada, a central transportation and commercial hub for the province along the Trans-Canada Highway. Previously a major shipbuilding and railroad manufacturing centre, Moncton now has a diversified economy known for its regional strength. Moncton and surrounding region attract many visitors for its Magnetic Hill entertainment concentration as well as for its proximity to the Bay of Fundy, with its dramatic tides.

Saint John is the largest city proper in the New Brunswick and a historic port at the mouth of the Saint John River on the Bay of Fundy. Incorporated in 1785, Saint John saw notable Irish immigration in the 19th Century. It is known for its numerous historical buildings and

structures, including some dating back to the era of the War of 1812. It is also home to Canada’s largest oil refinery.

Fredericton is the capital city of New Brunswick and the centre of government activity. The University of New Brunswick, Canada’s oldest English-language university and one of the oldest public universities in English North America, is also an important institution and employer in Fredericton, as is the Canadian military. The Beaverbrook Art Gallery, featuring an important and notable collection of mostly British art, is one of Fredericton’s major attractions.